Undefeated after their first four games of the competition, Michelle and her Aussie compatriots went into the final game as favourites against the Trans-Tasman rival New Zealand team. The Aussies looked dominant from early on, taking out a convincing 7-1 win over the Kiwis and securing their promotion back to the 2A division next year.

The championship tournament followed on from a week-long training camp in Sweden, where the ladies honed their skates with some pre-tournament games against a couple of local teams. All the extra training must have helped, because the Australians gave up just four goals across the entire tournament and scored 39 of their own! 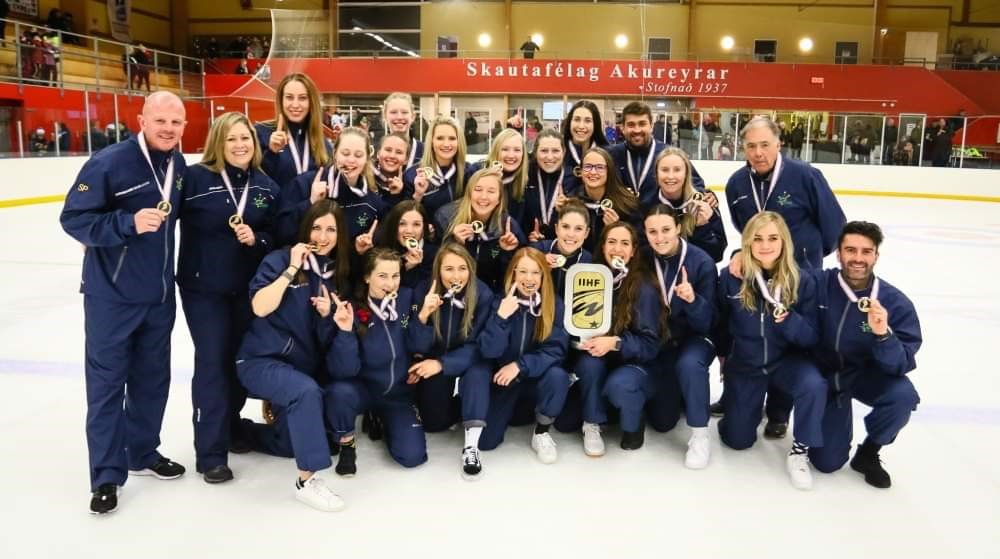 Congratulations Michelle – our master in the spreadsheets and on the ice! We’re super proud of you! 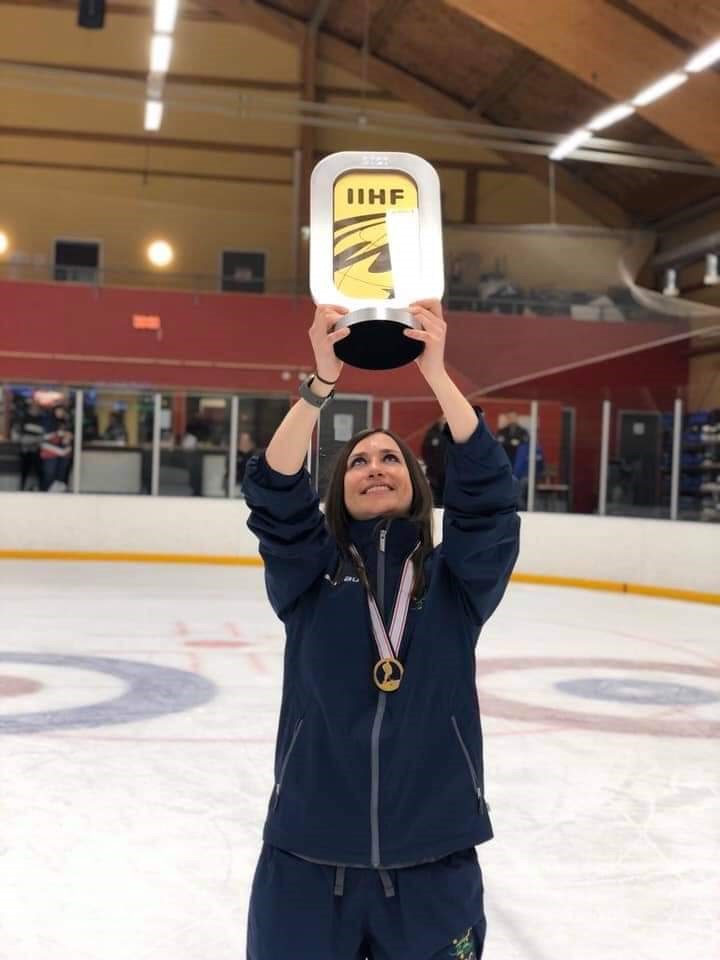