There’s no doubt West Australians are feeling worried about the rising cost of living. Our latest People’s Voice poll revealed that 97% of us are concerned about rising costs, with almost 4 in 10 admitting they’re extremely concerned about it.

Those are big numbers, and it’s no surprise – some household items we’d typically find in our trolleys each week (like bread, paper towels, baked beans and toilet paper) are up in cost by an average of around 50-60% compared to just a few years ago. 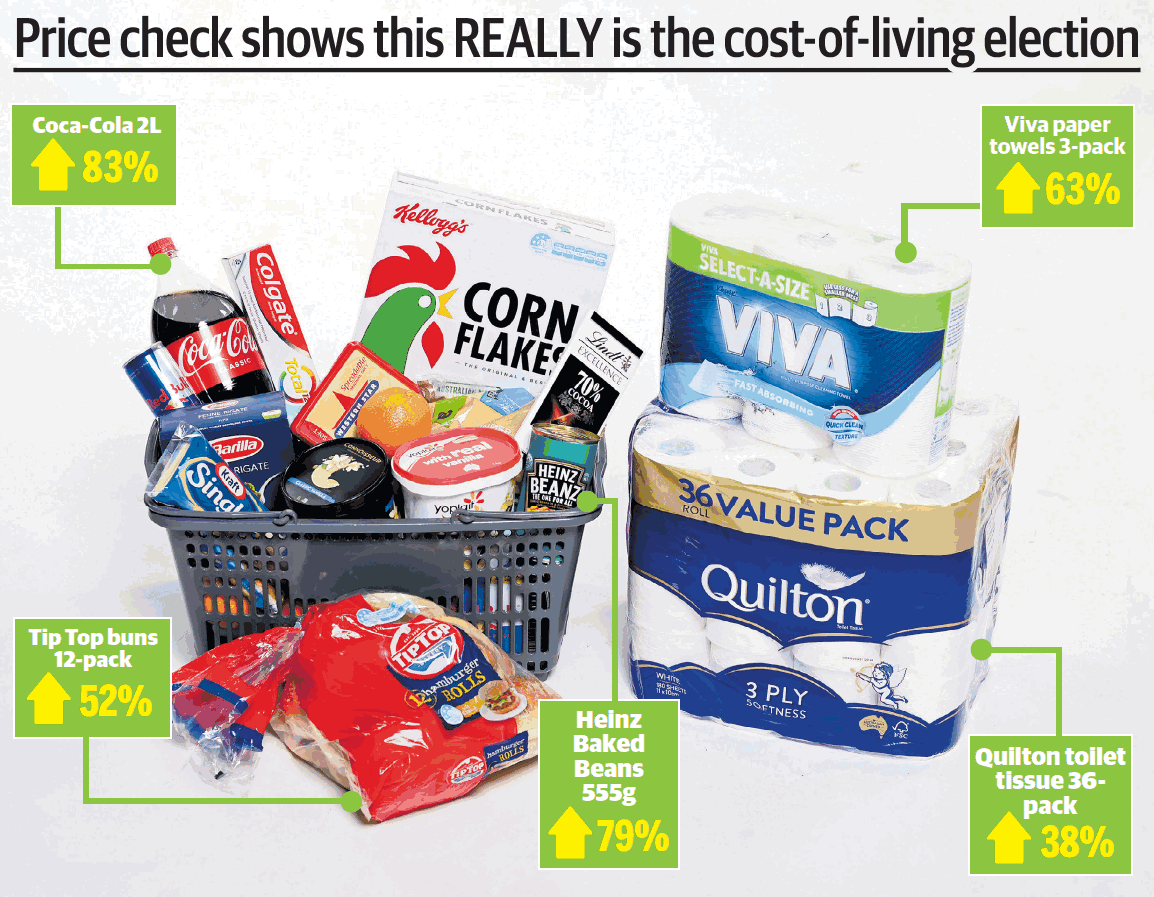 The wholesale price of petrol is also penned to spike again by an average of 26c per litre compared to last month, expected to again reach beyond the $2 per litre mark in the coming week.

The survey we ran for The West Australian newspaper of 662 West Aussies also revealed most of us are sweating the interest rate hikes announced by the Reserve Bank and already implemented by the Big Four. 82% of our respondents said they were concerned about higher interest rates and subsequent higher home loan repayments, significantly more so among younger respondents.

Cost of living is certainly the flavour of the season and most pundits believe it will drive our vote at the upcoming federal election. But people are pretty split on who they think will best help relieve cost of living pressures. Just over half (53%) put their faith behind Anthony Albanese’s Labor government, with 47% picking Scott Morrison’s Liberals.

In WA at least, there might be a little relief on the horizon for some, with the State government just announcing it will use some of its mining-fueled surplus to give WA households a $400 credit towards their power bill!

We’ll be using our People’s Voice to keep an ear to the ground in the coming weeks as we approach election time, so make sure to follow along if you want to keep up to date on what matters.