With the holiday season almost upon us, we joined in the festivities and decked our halls with golden decorations… in true Painted Dog fashion, it was a competition between two teams with the promise of a prize for the winners = exciting!

Each team was designated an area and a set number of decorations to use within a time limit. However things did not go as well as they probably should have as teams stooped lower and lower to stop their opponents from taking out the prize. Ladder hogging, decoration theft and general sabotage were among the charges, with one team being particularly more dodgy than the other (you know who you are!). We take winning seriously here at Painted Dog!

The team working the reception area got creative and used items around the office that were not included in their supplied decorations (including but not limited to: boxes of tissues wrapped up as presents and a box of roses chocolates that were found in the boardroom cupboards). Judges had difficulty deciding if this demonstrated cheating or the ability to think outside the square.

Unfortunately when it came time to choose a winner, the prize was nowhere to be found and it was realised by all team members that the prize (a box of roses chocolates), had been discovered, pinched and used as decorations in the reception area. Whoops! Staff had no hesitation in removing them from the carefully decorated Christmas Tree. 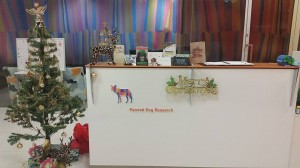 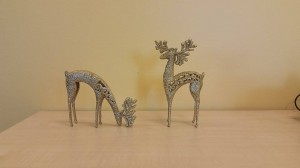 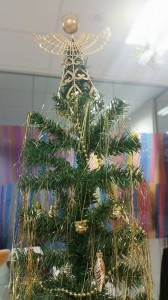 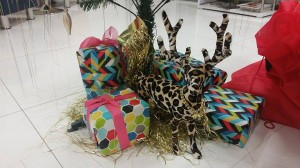 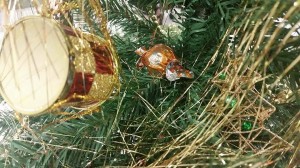