The Painted Dogs closed the office early on Tuesday and headed down to The Trustee in Perth to kick-off our Melbourne Cup festivities.

There were many shouts of glee from the PDR table as Almandin, ridden by jockey Kerrin McEvoy got his nose first across the line. There were also a few cries of “Who was it?? Who won??” for those of us who’s views of the TV were blocked by other Painted Dog heads and somewhat over-elaborate fascinators.

One of our own Dogs used his savvy research skills to perfect the formula of horse-picking and came out with a winning Trifecta which left us all very impressed. He did try to explain his method but it was a bit complicated and had a few “subtract the number I first thought of” rules which we couldn’t quite replicate for obvious reasons.

It’s a very social day for the dogs and is a great way to relax and enjoy each other’s company before heading into pre-Christmas deadlines and deliverables. Thanks to our People Team who organised the day!

The three winners of the PDR sweepstake: Alex, Issa and Jess 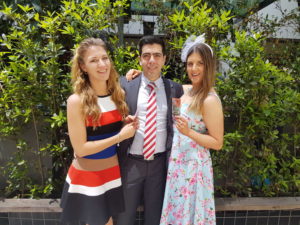 A few pics from the day: 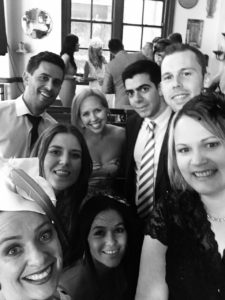 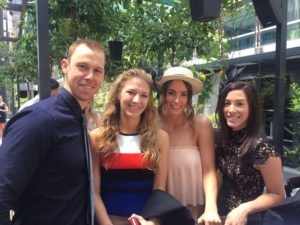 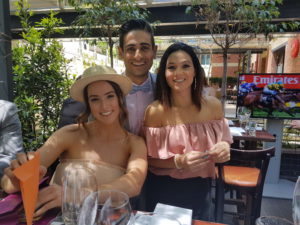 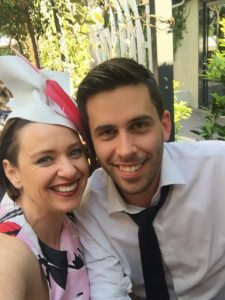 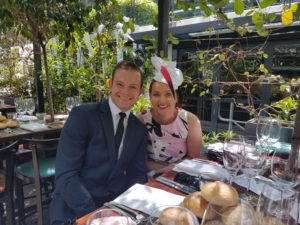 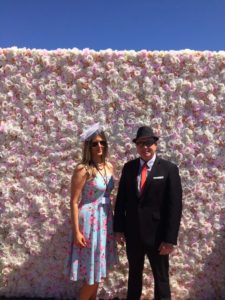