A rolling stone gathers no moss…

No we’re not talking about the recent hype with the Strolling Bones coming, and now not coming, to Perth!

Our team has been super active lately, having had an adventurous afternoon down at the local ice rink where we saw firsthand that Canadians (yes, we’re talking about our very own Clark-Crumpton’s) are literally born with skates on their feet. The afternoon was super “cool”, and a great time for the team to “chill out” making it such “an ice” day! No pun intended, promise! 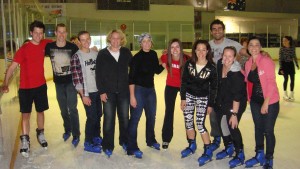 Turning to a sport not so familiar to those from the land of the white, Painted Dog has also assembled a truly awesome netball team, who have made a powerful start to the season with some big wins – even with a few players out of action! Let’s hope the guys in orange can keep up with the winning… watch this space!! 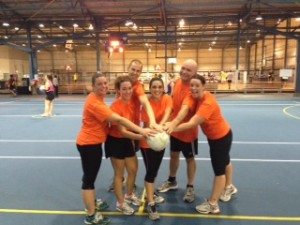