You may have already met some of these new Painted Dogs, but in case you haven’t…

Kristy has joined us from the RAC. She’s very quickly become a strong part of the team as an Account Manager and has been involved in several key proposal wins. 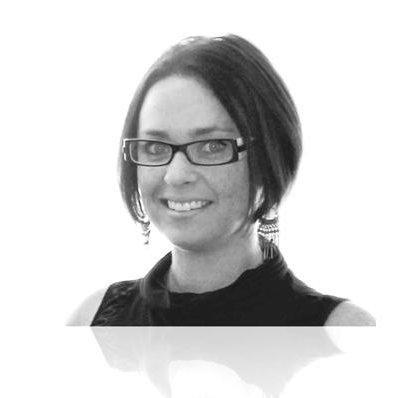 Matt has joined us as an Account Executive having just completed First Class Honours at Curtin University. He doesn’t normally look like the photo – he took part in the Colour Run on the weekend! 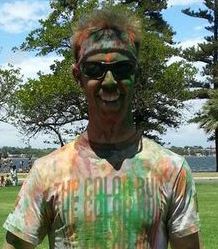 Everyone say hi to Kristy and Matt!